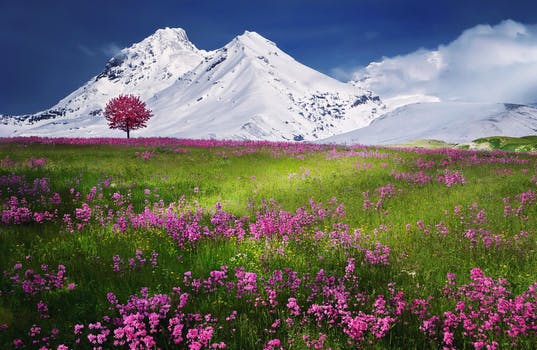 I have compiled a list of quotes that pertain Death and Perseverance, Children, Family, Wisdom, Money and Happiness and Healing.  These quotes are highly correlated to the grief and healing process.

“What we once enjoyed and deeply loved we can never lose, for all that we love deeply becomes part of us.”  Hellen Keller, quoted in the Boulder, Colo., Daily Camera.

“The future is already here, it is just unevenly distributed.”  Author William Gibson, quoted in the Sacramento News and Review.

“I can be changed by what happens to me, but I refuse to be reduced by it.”  Maya Angelou, quoted in the Orange County, Calif., Register.

“The difference between perseverance and obstinacy is that one comes from a strong will, and the other from a strong wont’s.”  Henry Ward Beecher, quoted in the Montery County, Calif., Herald.

“Life is 10 percent what you make it, and 90 percent how you take it.”—Irvin Berlin Quoted in the Buffalo News.

“If you want your children to turn out well, spend twice as much time with them, and half as much money.”--- Abigail Van Buren, quoted in the Monterey, County California Herald.

“The only thing more destructive than a tornado is a family.”  Author Reynolds Price, quoted in the Anchorage Daily News.

“Never say you know a man until you divide an inheritance with him.”  Poet Johann Lavater quoted in Forbes.com.

“We experience moments absolutely free from worry.  These brief respites are called panic.”—Aphorist Cullen Hightower, quoted in the Montreal Gazette.

“Nature has given us one tongue, but two ears, that we may hear from others twice as much as we speak.” Eqictetus, quoted in the Boston Globe.

“Desperation is sometimes as powerful an inspirer as genius.”  Benjamin Disraeli, quoted in SportIllustrated.com.

“I’ve learned one thing-people who know the least anyways seem to know it the loudest.”  Cartoonist Al Capp, quoted in The Buffalo News.

“There are no hopeless situations; there are only men who have grown helpless about them.”  Clare Roothe Luce, quoted in the Associated Press.

“Worry is like a rocking chair:  It gives you something to do but never gets you anywhere.” Emma Bombeck, quoted in the Buffalo News.

“A man is a success if he gets up in the morning and goes to bed at night and in between  does what he wants to do.”  Bob Dylan quoted in the Memphis Commercial Appeal.

“Don’t be possessed by your possessions.”  Photographer, Lisl Stener quoted in HuffingtonPost.com.

“Be thankful for what you have; you’ll end up having more.”  Oprah Winfrey, quoted in the Columbus, Ga., Ledger Enquirer.

“Happy people do a great deal for their friends.”  Willa Cather, quoted in The Boston Globe.

“A smile is the shortest distance between two people.”  Victor Borge, quoted in HuffingtonPost.com.